About the Law Office

Attorneys Arie Gury and Marcy Wiener each have 26 years of experience in Israeli courts and in various legal areas of expertise.

They began their careers as employees of well-known law offices in Haifa and accumulated experience in diverse fields of practice.

They opened their law office in 1990, around 24 years ago, and it has since proven successful.

Attorneys Arie Gury and Marcy Wiener serve their clients personally, both when providing legal services and in court, rather than employing legal interns and/or hired lawyers.

The law office employs four experienced veteran office workers who put a great deal of effort into their work and are in charge of all administrative contact with clients as well as with the authorities and the courts. 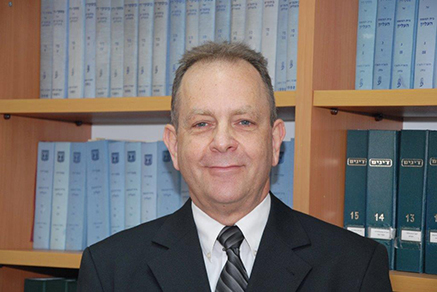 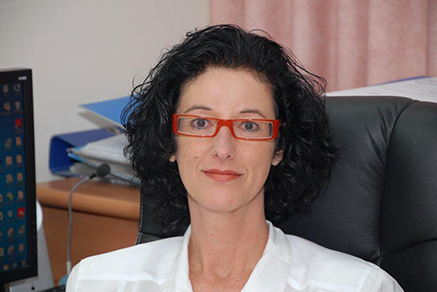